2018 had a strong start in movie culture with the release of Marvel’s Avengers: Infinity War in late April. However, these days there are a very different set of names circulating the crowds, and we can definitely see more than a few people excited about these films. The top 5 that we cant stop hearing about are…

Sequel to the acclaimed 2016 Marvel movie Deadpool, this film stars Ryan Reynolds as the titular (anti) hero. Unlike other superhero movies, Deadpool is known for its twisted sense of humor, the regular breaking of the fourth wall and the adult jokes sprinkled throughout the film. Yes, you heard right. Kids, this is not family friendly, even though Deadpool says it is. 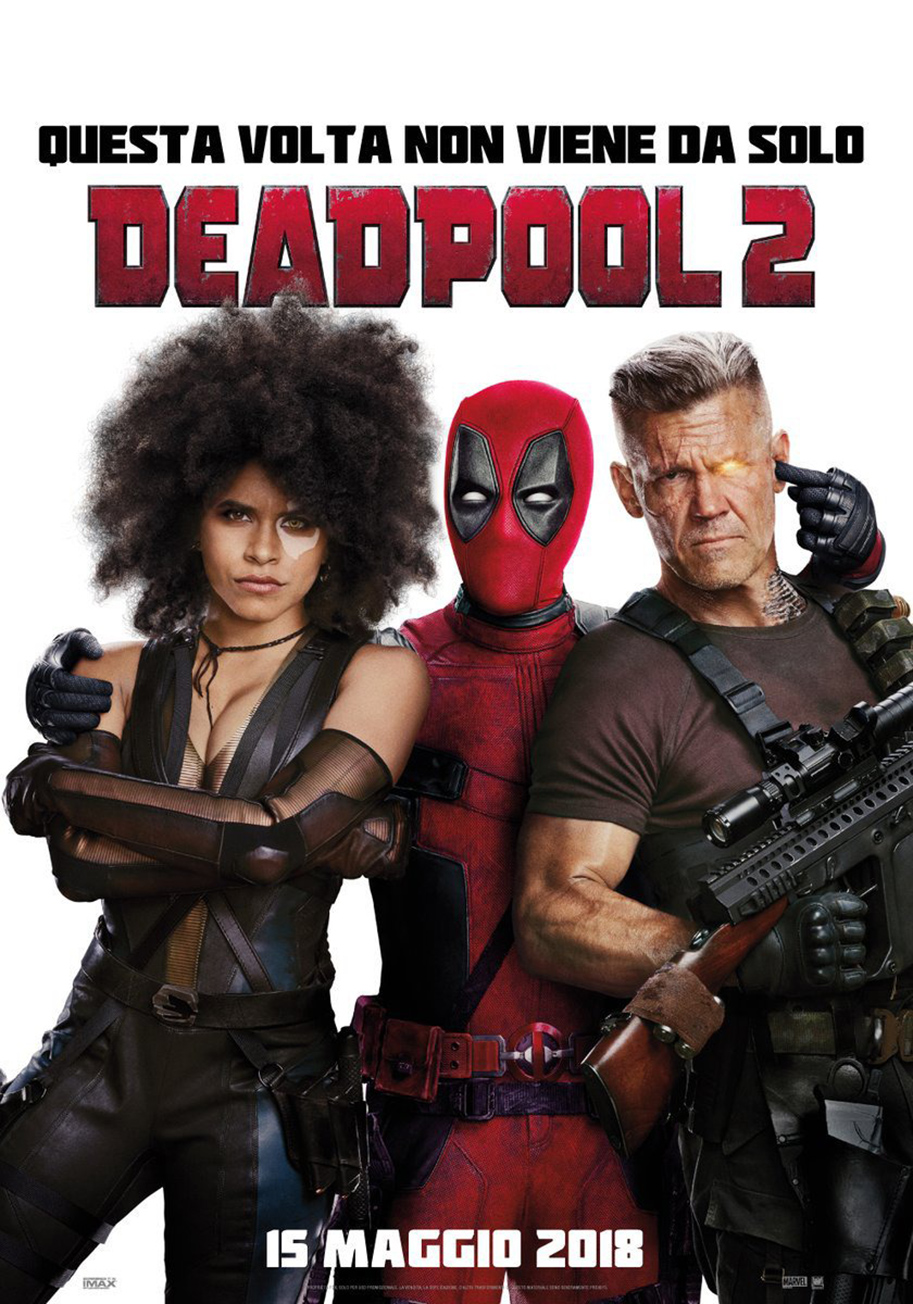 Deadpool 2 certainly delivers as a worthy sequel. In this movie, expect time travel, new accomplices, lots of blood and gore, some shockingly emotional moments, and other moments you wish never existed for the sake of your eyes. However, fans are thrilled by the continuation of the deadpool movie and to further credit, it has become critically acclaimed as well.

If you haven’t caught it on cinemas yet, make sure you do, for the best laugh you’ll have for weeks. Spoiler alert: prepare for a few songs to be ruined for you.

The fifth installment of the Jurassic Park series and the second in a trilogy known as Jurassic World, Fallen Kingdom follows up from its predecessor from 2015.  While this is the most recent (fairly) celebrated film to hit our cinemas, the reactions so far has been very mixed. However, long time fans simply are in it for the dinosaurs, with more followers of the franchise being pulled in by the games Jurassic World: Evolution and Jurassic World Alive, which were both released recently. 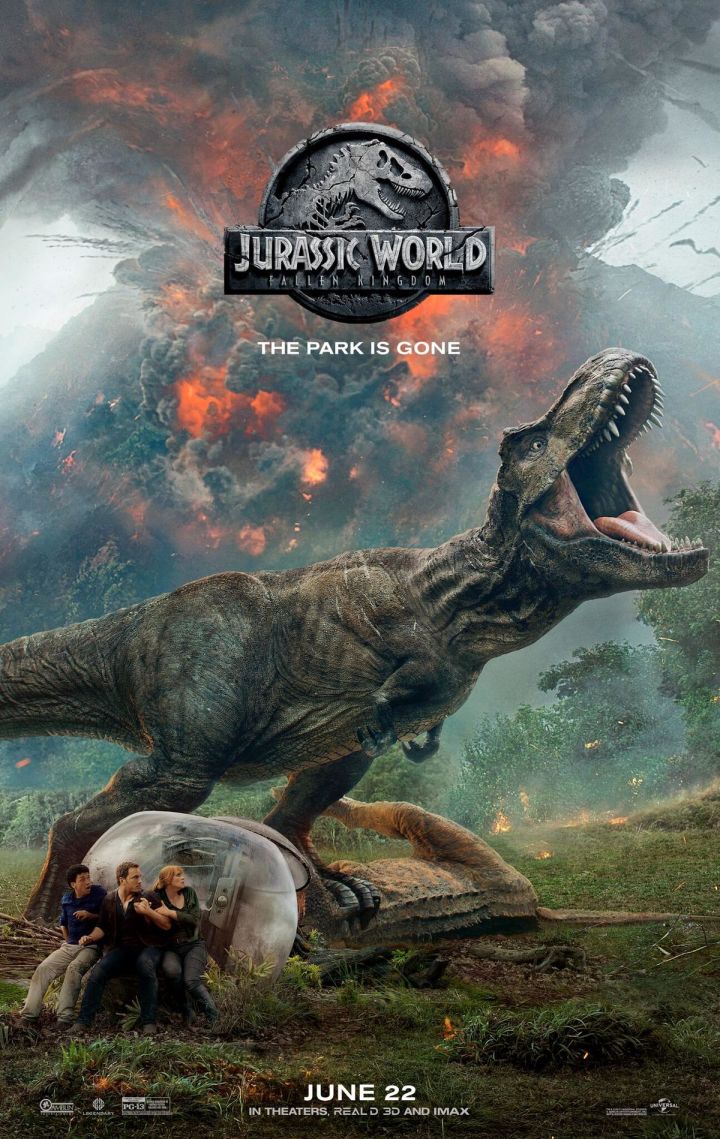 The plot centers around Isla Nublar, an island of dinosaurs, and you can expect to see some familiar faces such as Chris Pratt and Bryce Dallas Howard, as well as your favourite dinosaurs, including the fan favourite velociraptor Blue. The trailer also tells us to expect some new and terrifying dinosaurs yet again, with the star of the movie being the Indoraptor (let’s face it, just the claws look terrifying).

If you’re a dinosaur fan, head over to catch the next show and let us know how your movie going experience was.

This one comes as a long awaited sequel to the 2004 pixar film, The Incredibles. As such, there’s a lot of nostalgia going around, even if we don’t actually get the movie in theatres until the 15th. As a sequel to a film that released more than a decade ago, Incredibles has a huge fan base of a wide range of ages waiting in anticipation of this film. With a gradual release however, the early reviews (96% on Rotten Tomatoes and 9.3 on IMDB) look like they massively succeeded. 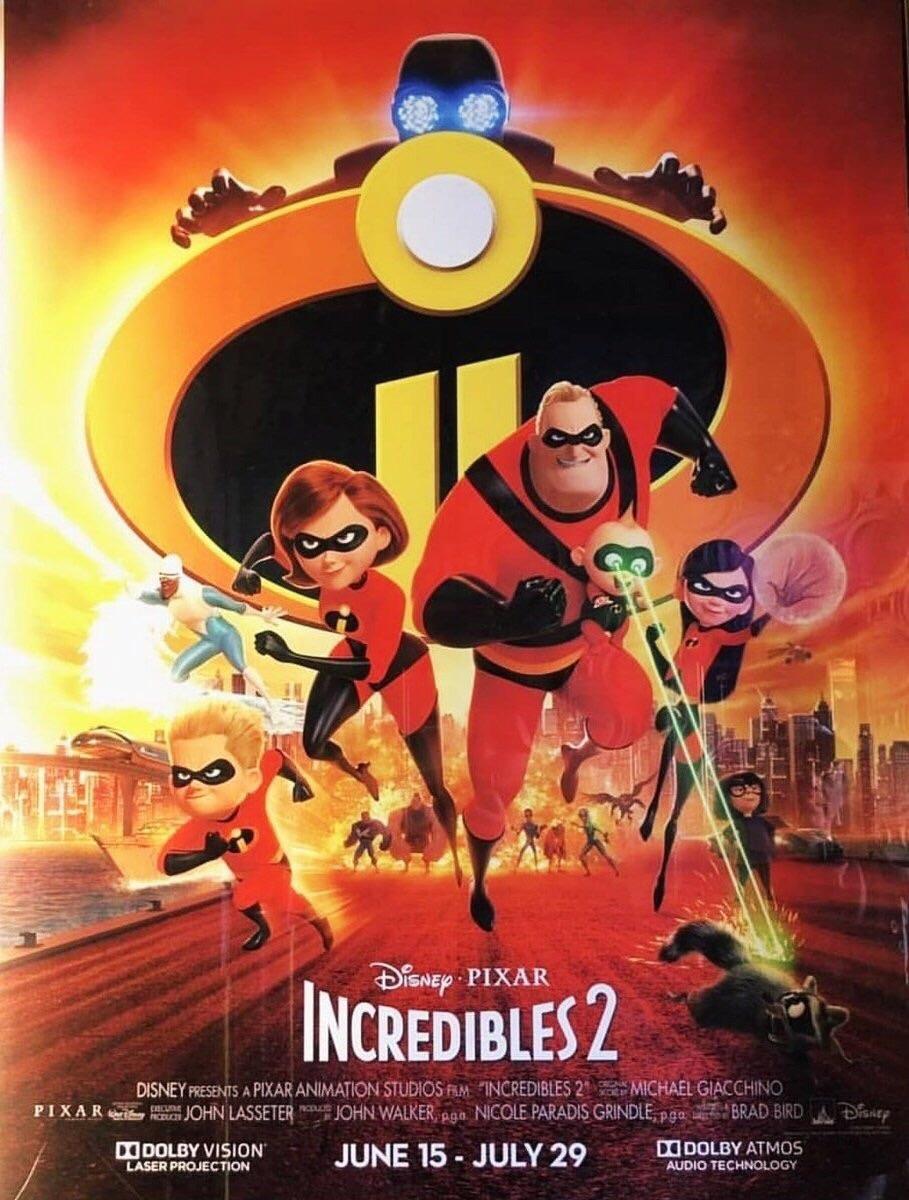 Incredibles is the name given to a family with special powers. The first film showed us how they lived normal lives in a world where ‘supers’ were not accepted, and how they grew into a role that had to be filled. The second film seems to emphasize further on the key point in the franchise: keeping the family together. This is made evident my Mr. Incredible’s biggest challenge, keeping an eye on their baby.

Head over to the cinema this weekend for some family fun and long time nostalgia!

Hordes of Marvel fans, reeling from the aftermath of Infinity War, are waiting with an almost bloodthirsty expectation to find out where Ant-Man was when the universe was at stake. House arrest? Fans don’t find this an acceptable answer. Ant-Man and the Wasp, premiering on July 5th, is the next in line for the Marvel Cinematic Universe. And once again, it’s a sequel. 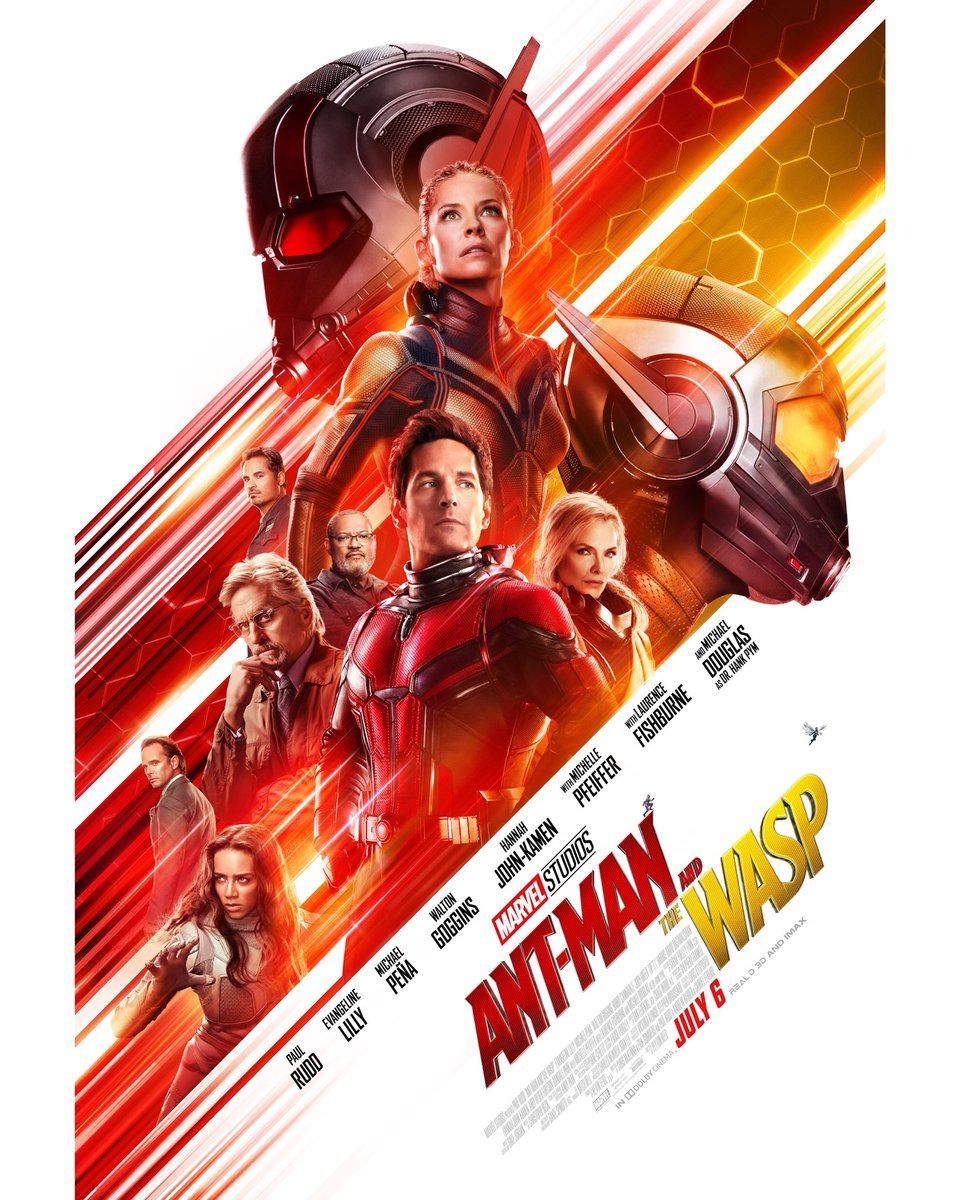 The follow up to 2015’s Ant-Man, this film is supposedly the events in Ant-Man’s life right before Infinity War, thus explaining his mysterious absence from said films. Many of us who are desperate for answers will no doubt be flocking to theatres in July when this film is released. This also marks the first Marvel Movie where a female superhero is given the spotlight alongside a male, and paves the way for Marvel’s first solo superheroine movie, Captain Marvel, releasing next year.

5. How to Train your Dragon: The Hidden World

Although this Dreamworks movie is set to be released in 2019, the hype train already left a few days ago with the release of the first trailer for the film. A fanbase we didn’t know existed sprung up pretty fast exclaiming in delight over the return of their favourite characters and dragons.

Preceded by two movies, 4 mini movies and 8 seasons of 2 TV shows, How To Train Your Dragon is based on a book series by Cressida Cowell, and explores the friendship between Hiccup the viking and Toothless the Night Fury dragon.  As the last installment of a franchise, we have no doubt that HTTYD will break as many hearts as it heals.

So there you have it, these are the top 5 movies our radar has been swamped with these days, although passing little birds have told us there are more. We have heard the likes of wreck it Ralph 2, and a few weeks back whispers of Ready Player One and Tomb Raider. Do you think we missed anything? Tell us in the comments below!